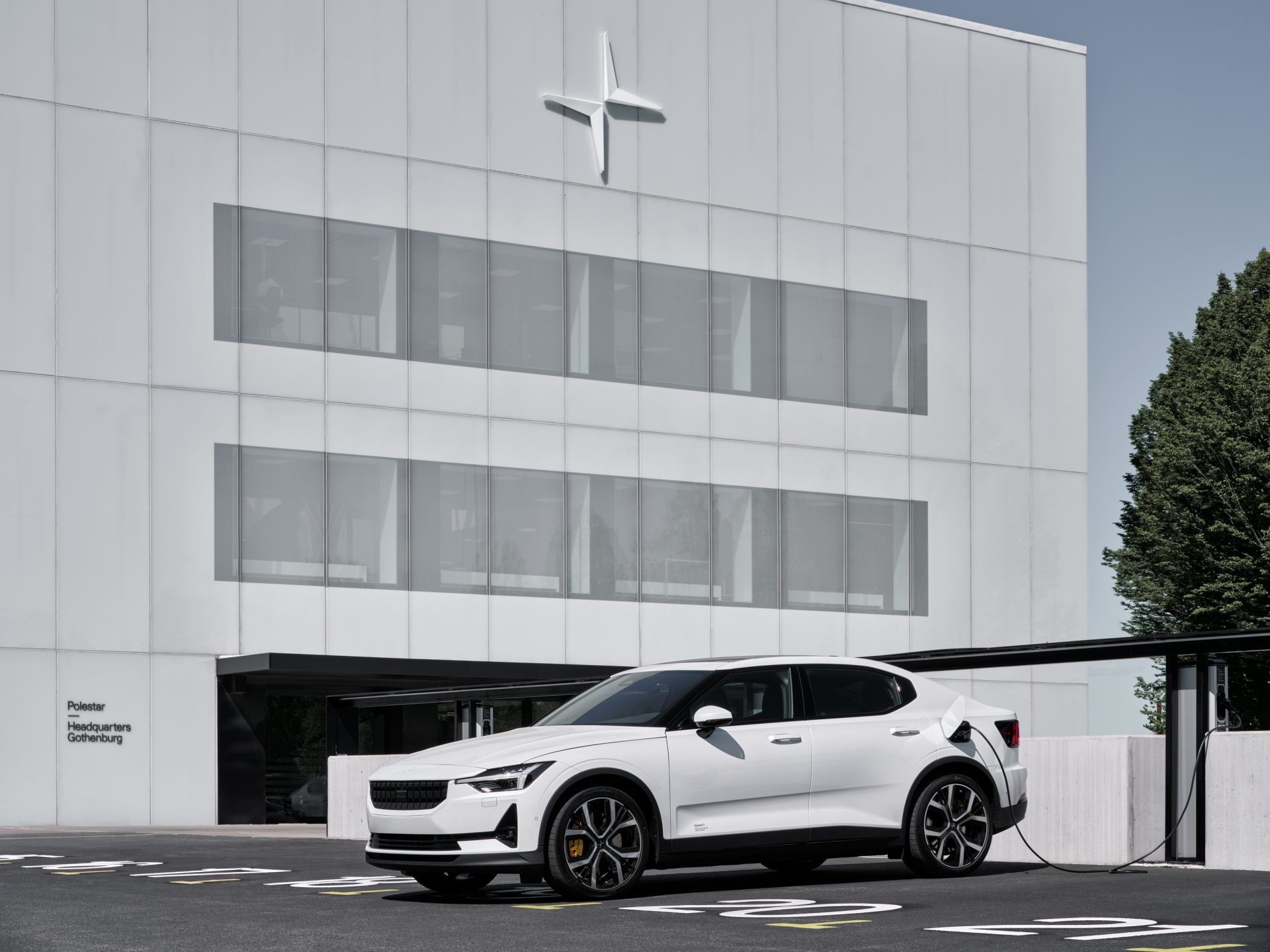 Polestar, the electric performance car brand, has begun publishing full details of the climate impact of its electric vehicles (EV). The company aims to be the most transparent in the automotive industry and in doing so, move the entire industry towards transparency as a feature and not a bug. Polestar intends to generate change in an industry that has struggled in recent years to convince consumers of its sustainability credentials, and hopes other car makers will follow suit in disclosing these figures.

The company aims to do this by publishing figures to that effect, with the process beginning from the point of vehicles leave the production line until hopefully when they are decommissioned. The electric vehicle brand that spun out from Volvo would like to see a change in an industry that has struggled to in recent years to convince consumers of the system ability credentials, and hope that the manufacturers will follow its lead in releasing their own figures for vehicles total environmental impact. I’m looking at you Tesla.

EV manufacturers have not been clear in the past with consumers on the environmental impact of their products. Just producing EV’s  not good enough. “We need to be honest, even if it makes for uncomfortable reading,” said Polestar CEO Homas Ingenlath.

The Swedish electric car company’s analysis has found that although the Polestar produced a large carbon footprint than an internal combustion engine Volvo XC 40 in the manufacturing phase, it is surpassed by the ICE Volvo in it’s carbon footprint after mileage 50,000 km has been reached. This is measured in terms of CO2e, or carbon dioxide equivalence after comparing the Polestar 2 to the Volvo XC 40 T5. Furthermore, the Polestars 2 CO2e emissions become negligible if charged with green energy, says Polestar.

The aforementioned 50,000 km break-even-point, as described by the Polestar, where the ICE car overtakes the EV in carbon footprint, however, is assuming that the Polestar 2 measured is being powered by entirely renewable wind power throughout the duration of its usage which is impossible at least in the US today.

There are two more tiers of energy used to describe by Polestar’s report on the Polestar 2 carbon footprint. If a European power mix – as described by Autocar as the average European electricity source mix across 28 country – is used, then the distance the Polestar 2 needs to travel before it’s carbon footprint breaks even against that of the ICE XC40 increases to 78,000 km.

The break even point gets pushed even further to 112,000 km when the Polestar 2’s carbon footprint is measured by using the global average power source mix, before the EV’s carbon footprint becomes smaller than that of the internal combustion Volvo XC40.

For the purpose of this study, the vehicle lifetime driving distance for the Polestar is measured to be 200,000 km the company stated. The manufacture of a Polestar 2 creates 24 tons of CO2e, compared to 14 tons of CO2e involved in the manufacture of one ICE Volvo XC40. The greatest CO2 emissions involved have been mostly attribute it to the production of the EV’s battery pack.

Over the usage lifetime of 200,000 km, the petrol-powered XC40 (rated at 163 gallons per kilometers of CO2 emissions) emits another 41 tons of CO2e through the use of fossil fuels. Over this length of usage, the Polestar 2 run on wind power has just half the carbon footprint of the I CEXE 40, said Polestar.

That said, only the CO2 components was assessed and measured as part of the tail pipe emissions for internal combustion engine vehicles, while methane and nitrous oxide emissions are not included as part of the Life Cycle Assessment (LCA). This puts a much needed spotlight on how “clean modern petrol” engines are faring in terms of minimizing pollution as the XC40 is considered by Volvo to have a “clean modern petrol” engine. Am I the only one who thinks that’s an oxymoron like “clean coal”?

“Methane and nitrous oxide contributes to only a minor fraction of total tail pipe greenhouse gas (GHG) emissions from the petrol vehicle, and the exclusion of these admissions is not considered to influence the conclusion of the study,” Polestar said it’s LCA report of the Polestar 2.

Beyond the lifecycle assessment of CO2 emissions, Polestar also noted that ethical battery production is key to minimizing pollution, something Elon Musk failed to talk about during Tesla’s recent Battery Day event. “We work hard to ensure that the minerals used in our batteries are mined responsibly and ethically, while paying full respect to human rights and creating minimal pollution.” said Polestar.

I think it’s about time that ALL electric car companies start releasing this type of information. I liken it to the diversity numbers that corporations have began to release with a goal of making hiring more representative and fair. The halo above EV companies is beginning to fade and consumers want them to do more than just build an electric car that is deemed to be zero emissions. However is there really such a thin as “zero emissions”? Tesla should lead the way in this initiative and if they wont, I suggest that government steps in and mandates that they release this data to the benefit of the consumers and the industry.